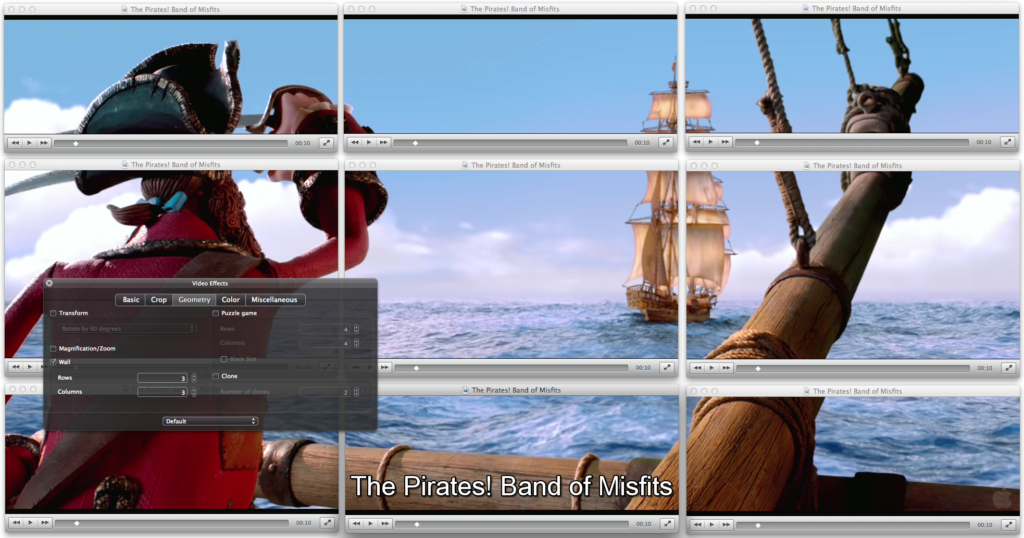 Over the last weeks, I worked closely with Damien Erambert on VLC’s user interface on iOS, rethinking it for iOS 7.

I would like to share a small preview today with further iterations pending. Version 2.2 of VLC for iOS will also include various new features and refinements. More on that, at a later point. 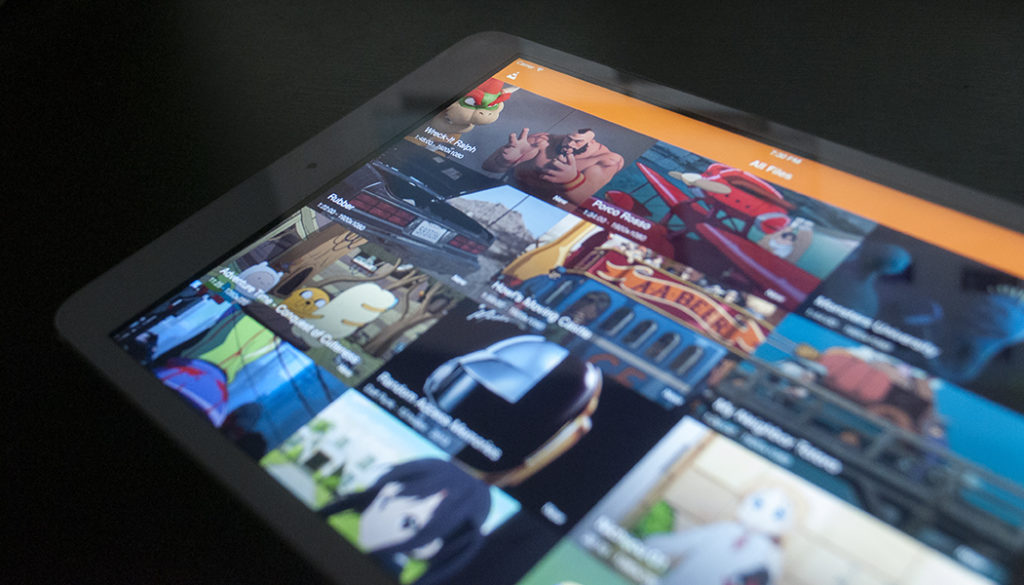 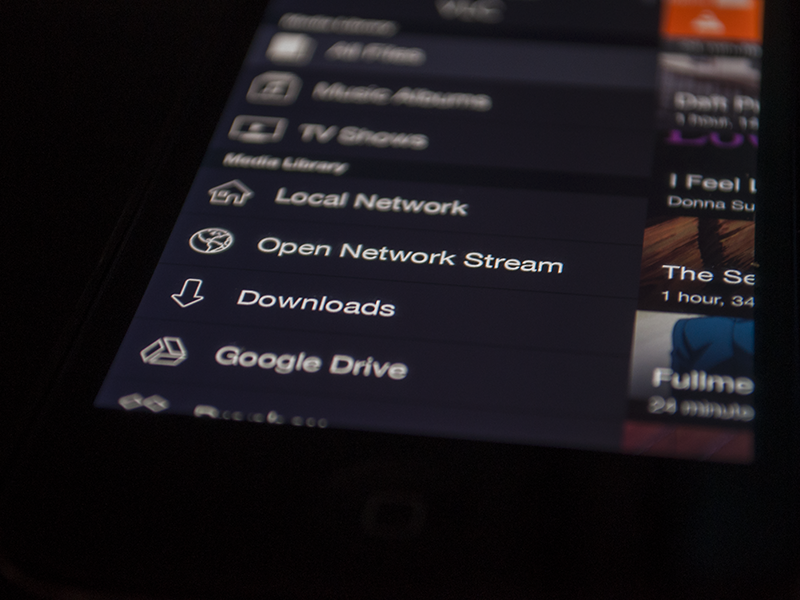 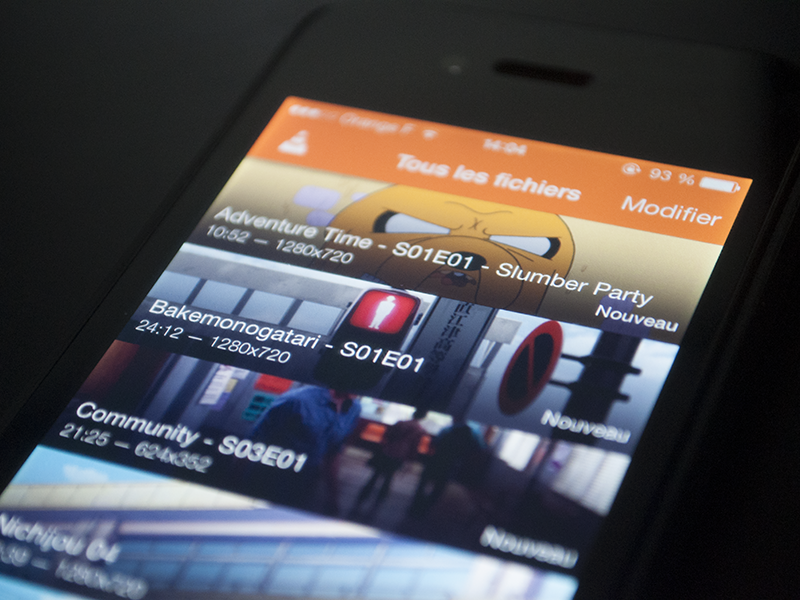 Any feedback and remarks are strongly welcome.