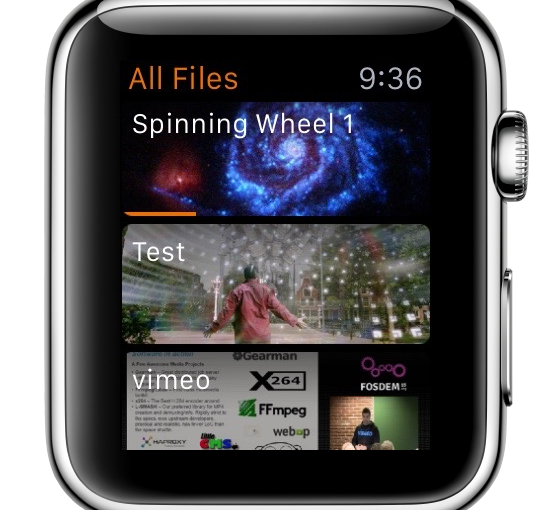 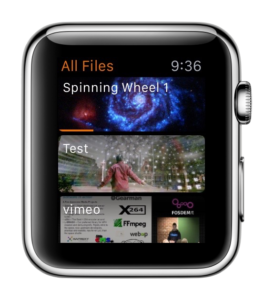 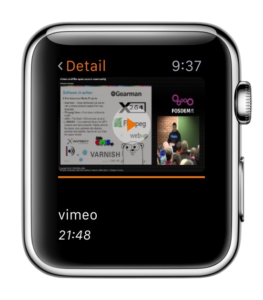 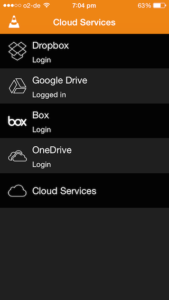 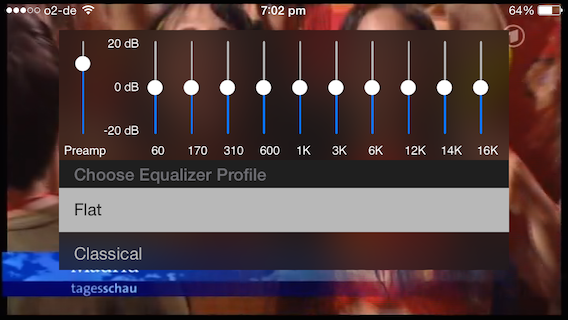 Today, we published VLC 2.0.6. This is an important update to VLC’s 2.0 series, which improves the overall stability, fixes minor annoyances and solves certain security implications.

It will be available through the internal updater on Mac OS X later today and is already live on for manual downloads on our main website. The in-app announcement on Windows will be enabled as soon as the load on our servers allows. This release is the first to use our new mirror server distribution system. We finally moved away from SourceForge to our own trusted set of download partners.

Additionally, we improved various aspects of the OS X port:

New translations to Gujarati and Aragonese.